Who is Ludwig Stern?

Ludwig Stern (1833-…) is the successor of his father, Ludwig Stern, a prominent Ashkenazi-Jew-descent coffee trader who was quite influential and respected in Hamburg, Germany in the period of the mid-19th century. His father’s coffee company had supplied coffee commodity (particularly from the Dutch East Indies) to Prussian regions, through a Dutch coffee middleman named Droogstoppel. It was within Droogstoppel’s residence in Lauriergracht 37, Stern used to live and learn about the ins and outs of coffee trade.

During his residence in Lauriergracht 37, he once met Syaalman (or well-known as Max Havelaar, a former colonial official of the Dutch East Indies commissioned to work in Lebak Regency) with the help of Droogstoppel around 1859/1860s. It was recorded in Max Havelaar’s autobiography, that Havelaar (or Syaalman) used to present a gift to Droogstoppel in the same period when Stern was entrusted by his father to learn about coffee trade. It was through that very gift from Syaalman to Droogstoppel that Stern started to experience some encounters with documents and archives (particularly about coffee trade) from the Dutch East Indies—which later would light his passion and enthusiasm of adventure to the land in the far east.

From Stern’s diary, it is revealed that within the gift given by Syaalman to Droogstoppel he found (or surreptitiously took away) a package of ancient cruise navigation map of Netherland – Rundjuq, as well as the map of an island known as Tanah Runcuk.

It is discovered recently that the Ancient Cruise Map of Netherland-Rundjuq was a map created in secret by a VOC cartographer named Johannes van Witsen in 1780 (the late period before VOC was officially disbanded). Unfortunately, according to the note of Sam Bergmann published in the Journal of Appolo-Historia, this map was declared missing in the middle of the illegal trade of antique goods after the World War II. 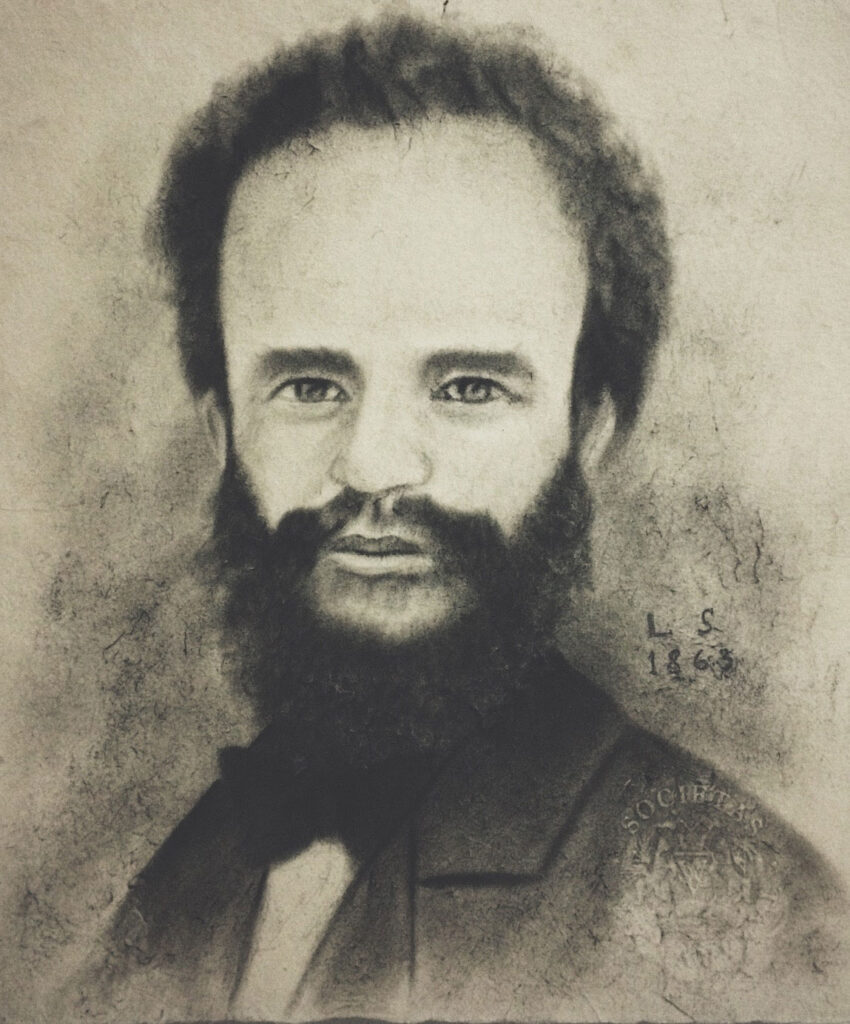 Three years after his encounter with Max Havelaar in Lauriergracht 37, Stern finally took a great decision that later would change his life. Stern decided to leave the world of coffee trade, and performed his first cruise to Tanah Runcuk (Rundjuq), equipped with a package of map from Syaalman that he found when he was in Lauriergracht 37. In this first journey, he took a companion, Kreuzer Wallach, a childhood friend and at the same time a teacher, a Frankfurt based ethnographer.

It was recorded that Stern conducted the journey to Tanah Runcuk twice. His first trip with Wallach was conducted in 1864, and he came back by himself in 1871. No record can be found on Wallach’s presence, he seemed to be gone after the first trip to Tanah Runcuk. Some investigation (departing from Stern’s manuscript—without any counter data) referred to the conjecture that there had been a conflict between the two. Wallach was predicted not completing his trip, then he settled in Tanah Runcuk, with all his network and close relationship with colonial government and local elites.

Stern’s second journey to Tanah Runcuk was around 1872-73, only one year after his return to Germany. Subsequent to his return to Germany, he put himself in exile in Weimar for a certain period of time. Stern took a note that he encountered a burdensome experience, and a hard strike as well by his dispute with Wallach in Tanah Runcuk. The memories and unfinished journeys in Tanah Runcuk called him again in the end, that finally Stern decided to travel therein once again.